About
the Western Capital

A Tale Of Trade In Dazaifu,The “Western Capital” Created In Chikushi 1300 Years Ago

The land where the “Western Capital” was built was not only a place where culture, religion, politics, and people from East Asia entered and accumulated, but also served as a diplomatic and military base of Ancient Japan, its geography making it an ideal location to build military facilities and urban function. Even today, the Dazaifu site and its surrounding landscapes retail vestiges from this period, and visitors to this area can experience the “Western Capital” of Ancient Japan of 1300 years prior with its religious buildings, state guest houses, and the remains of its straight roads in grid formation. The cultural assets that speak to this magnificent “Western Capital” are scattered across the cities of Chikushino, Kasuga, Onojo, Dazaifu, Nakagawa, and Umi in Fukuoka Prefecture as well as the town of Kiyama in Saga Prefecture. 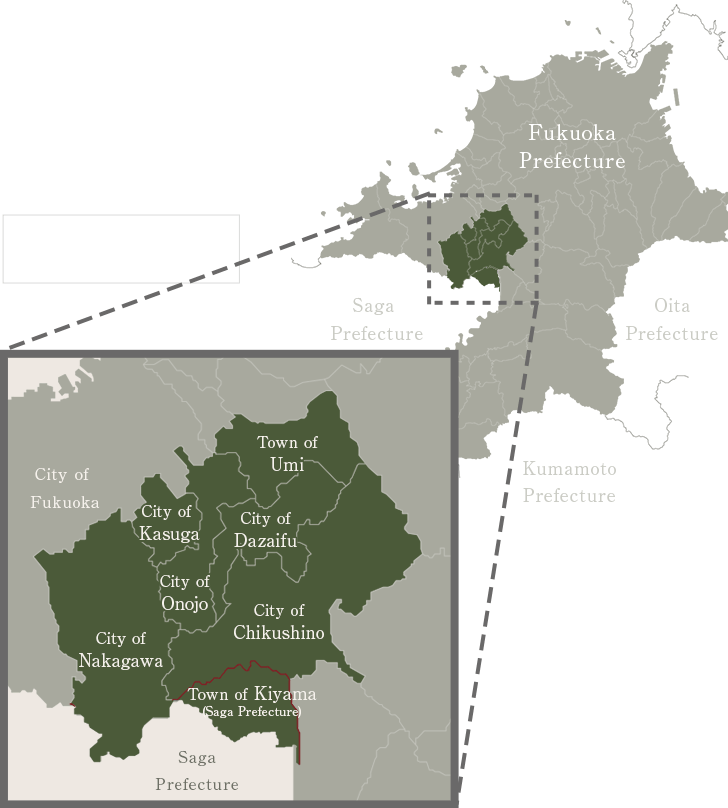 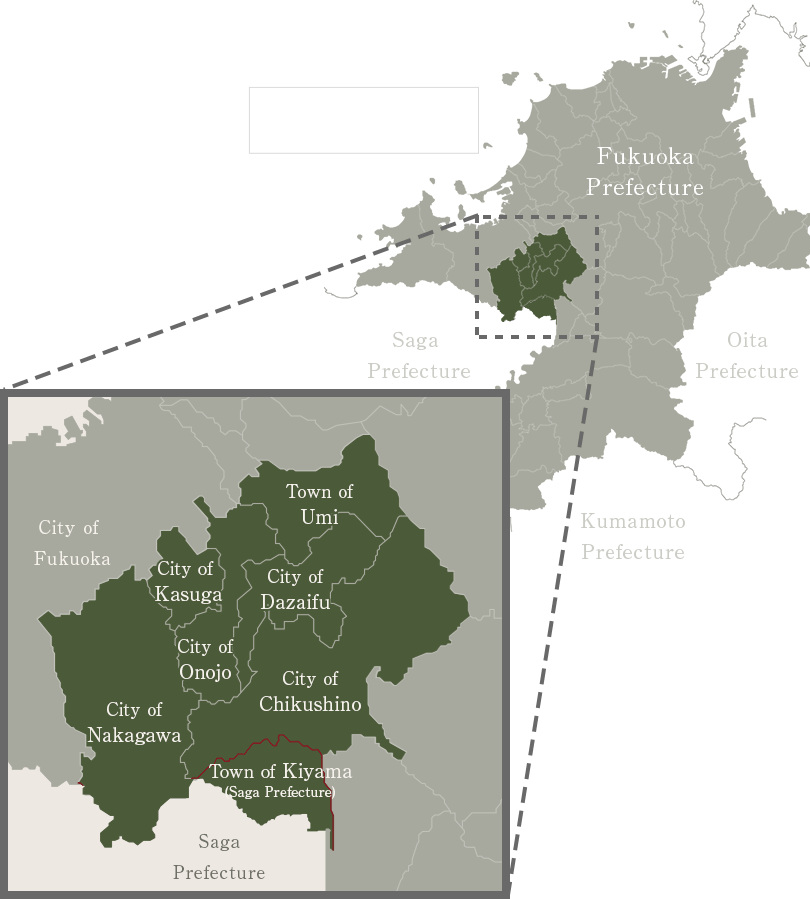 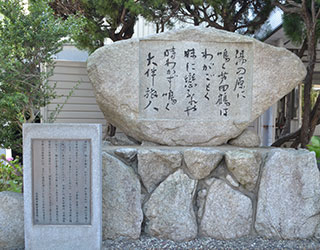 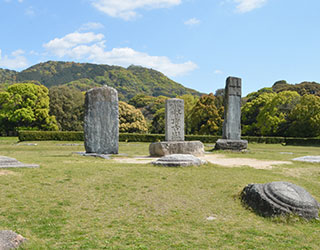 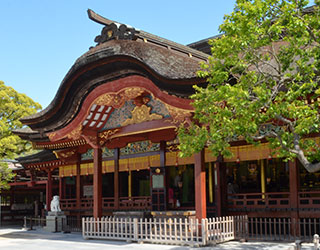 About the “Western Capital” of Ancient Japan

About Japan Heritage Certification By the Agency for Cultural Affairs

A Mix Of Cultures Handed Down Since Antiquity

The “Western Capital” can be seen from a variety of different angles, with a range of historical sites that speak of international exchange, starting with the buildings that make up ancient Dazaifu. 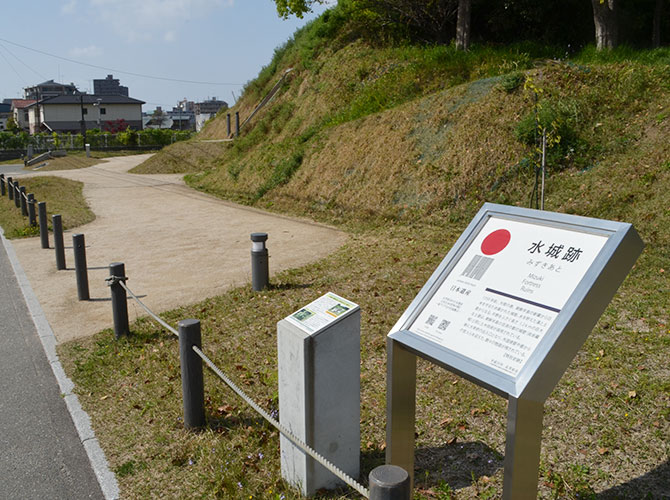 Here, we present a recommended course centered on the constituent cultural properties. There are plans for each city or town as well as plans for traveling the wider area. 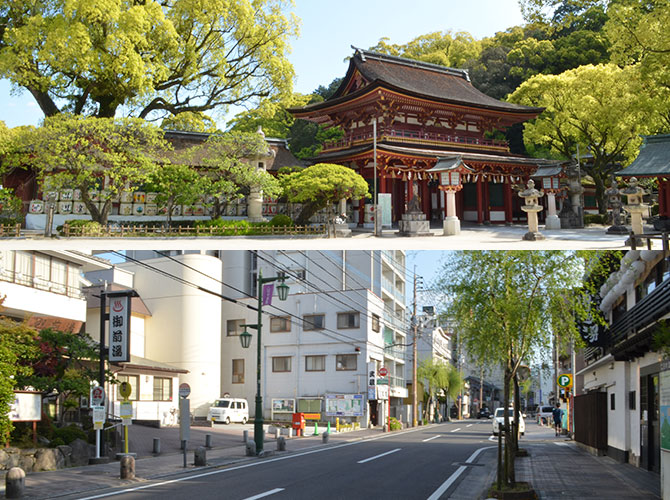 Enjoy videos on the story of the “Western Capital” Japan Heritage site as well as VR videos showing what it would have looked like at the time and how the cultural properties look in 360°. 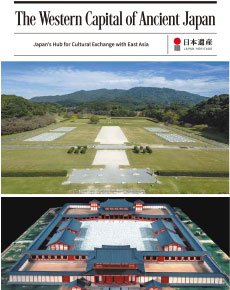 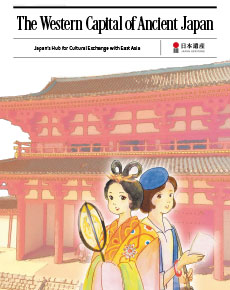